The M. C. Tsen Collection consists of 900 military uniforms and about 3000 accompanying accessories including hats, swords and boots.

The collection is housed in a purpose built space above the Doddington Farm Wagon Collection.

Most of the collection is of British Army officers’ ceremonial uniforms dated from 1881, the year of the Childers Reforms, to 1945, the end of the Second World War. There is a small but good component of Navy and RAF uniforms and some court and civil ceremonial outfits. Most of the uniforms are from Savile Row or best Edinburgh tailors. About half the uniforms are named and in many cases the name, rank and regiment can be cross referenced with the Army List and in turn with interesting personal history.

The collector, Meng Chi Tsen, was Chinese by birth.  His father, a poet, essayist and Kuomintang politician, was assassinated in 1939 by the secret service.  Ten years later, his mother took her three sons to Paris. Meng Chi attended boarding school in England.  In 1953, the pageantry and ceremonial uniforms of the Coronation procession so impressed him that later in life he became a dedicated collector and expert in the field of British militaria.

His collection was initially in Boston, Massachusetts, where he was a university professor. Upon retirement he moved to a large farmhouse in New Hampshire where his collection filled many of the rooms. Meng Chi died in September 2019. His wish for his collection was that it should stay together and return to England. It is now on long term loan to Doddington Hall and is now open to the public by appointment. 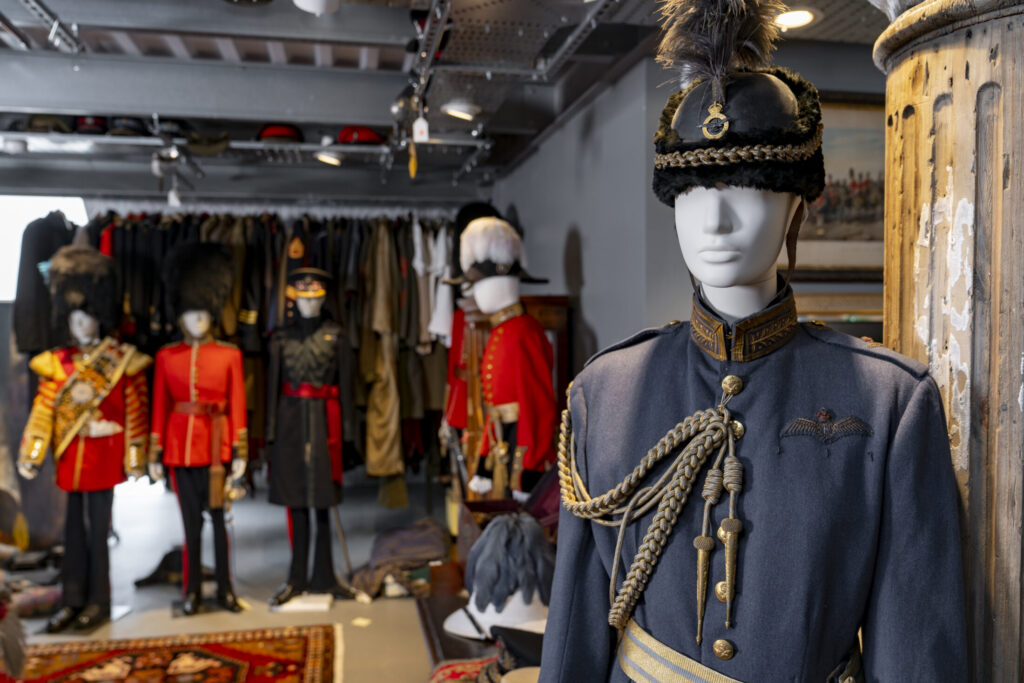 The Uniform Collection will be open to the public by appointment from June 2022. To enquire about a visit please email: info@doddingtonhall.com 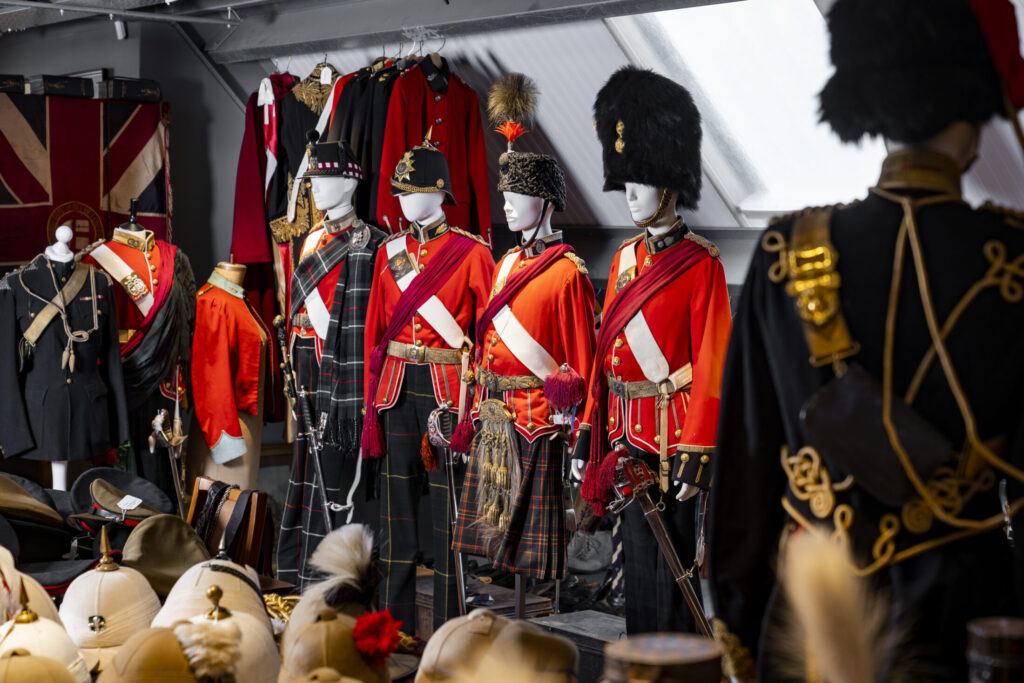 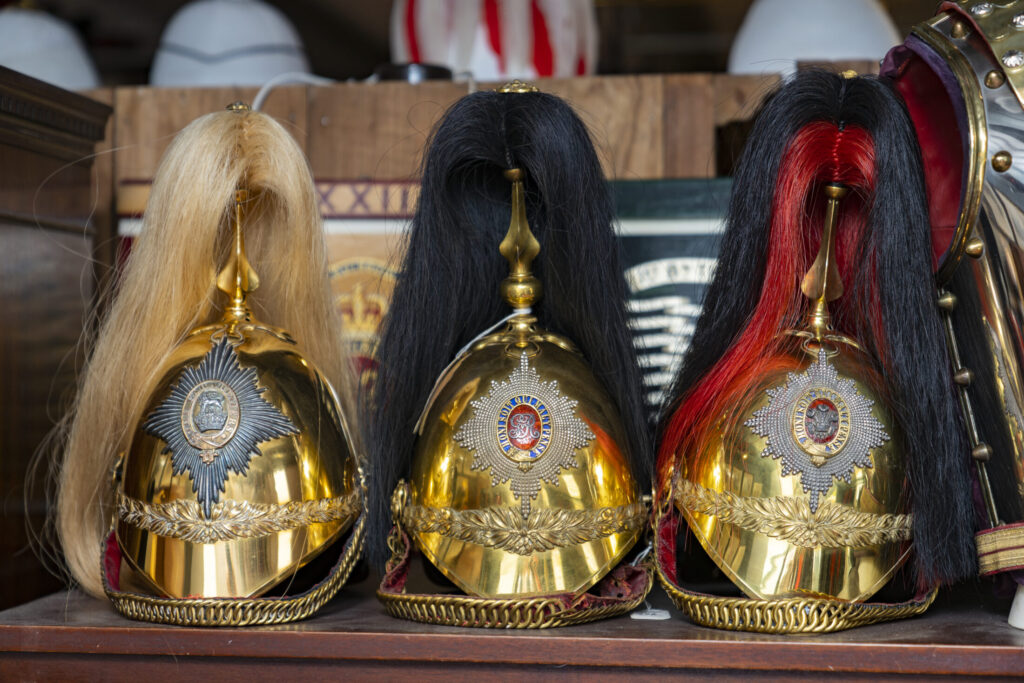 Photos with thanks to Simon Broadhead of Heritage Photographic

We use cookies on our website to give you the most relevant experience by remembering your preferences and repeat visits.

By clicking “Accept All”, you consent to the use of ALL the cookies.

This website uses cookies to improve your experience while you navigate through the website. Out of these, the cookies that are categorized as necessary are stored on your browser as they are essential for the working of basic functionalities of the website. We also use third-party cookies that help us analyze and understand how you use this website. These cookies will be stored in your browser only with your consent. You also have the option to opt-out of these cookies. But opting out of some of these cookies may affect your browsing experience.
Necessary Always Enabled
Necessary cookies are absolutely essential for the website to function properly. These cookies ensure basic functionalities and security features of the website, anonymously.
Functional
Functional cookies help to perform certain functionalities like sharing the content of the website on social media platforms, collect feedbacks, and other third-party features.
Performance
Performance cookies are used to understand and analyze the key performance indexes of the website which helps in delivering a better user experience for the visitors.
Analytics
Analytical cookies are used to understand how visitors interact with the website. These cookies help provide information on metrics the number of visitors, bounce rate, traffic source, etc.
Advertisement
Advertisement cookies are used to provide visitors with relevant ads and marketing campaigns. These cookies track visitors across websites and collect information to provide customized ads.
Others
Other uncategorized cookies are those that are being analyzed and have not been classified into a category as yet.
SAVE & ACCEPT