Very few other countries developed any four-wheeled wagons, and none produced such an extraordinary regional diversity, making this collection even more special. These magnificent English farm wagons were a universal feature of the countryside and we hope that a visit to the Wagon Shed will offer an introduction to a little-known aspect of our farming heritage. 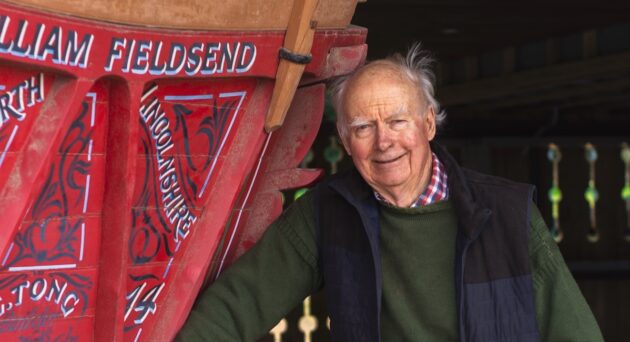 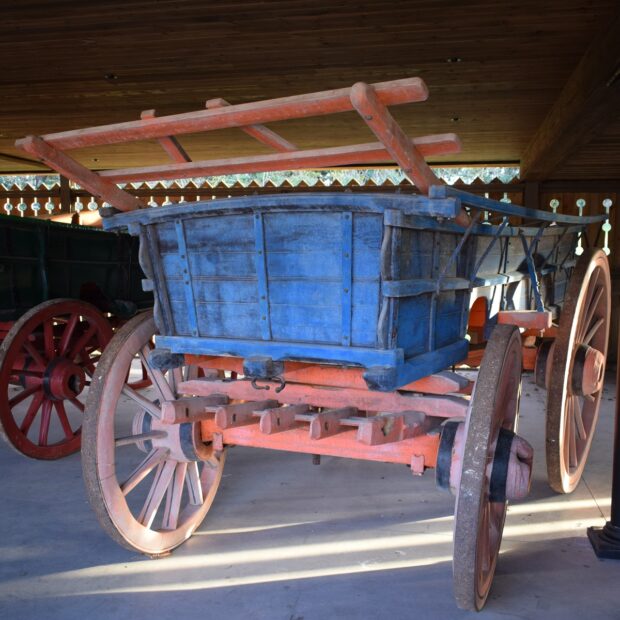 The History of the English Farm Wagon

In 1700, farming in England was still mediaeval in its techniques and could do little more than feed its local communities. 1760, however, the industrial revolution was beginning to draw farm labour to the cities, and landowners began to seek more efficient ways to farm. In a short time, their small 2-wheeled farm carts became inadequate. The carts were replaced with much larger four-wheeled wagons copied from the local road haulage wagons. The innovations spread rapidly and, by 1800, throughout there were about 25 county or regional designs of the new wagons. Heavier draught horses were needed to pull these wagons and two main breeds were developed – the preeminent Shire and the more compact Suffolk punch. For the next century, farming techniques developed steadily but wagon designs hardly changed. Only with the arrival of cheap tractors in the post-war era (1945- 50) were farm wagons finally abandoned. 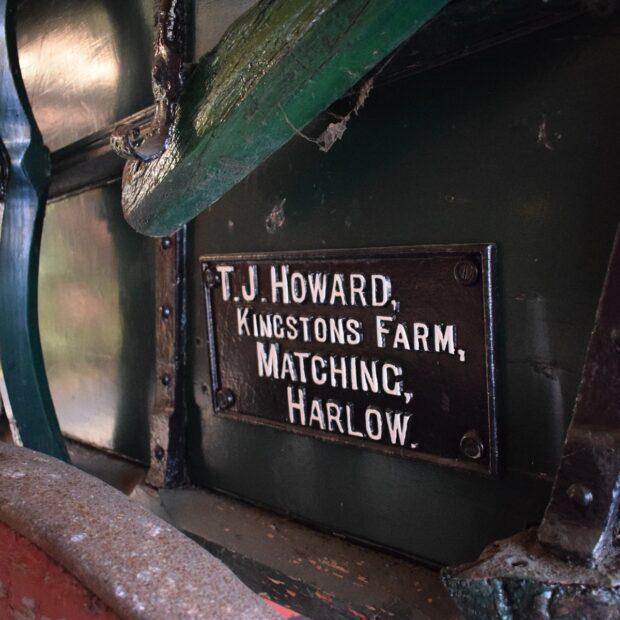 The Farm Wagon in the rural community

From their beginnings, farm wagons were an exciting innovation for farmers and they became the symbol of 19th century farming. Farmers were proud to show off what was a very large investment in their business and a signal of their success. The makers of the wagons were quick to respond, producing wagons to the highest standards of workmanship with eyecatching paintwork and decorative carving. There were a number of key characteristics that made farm wagons so elegant and attractive. 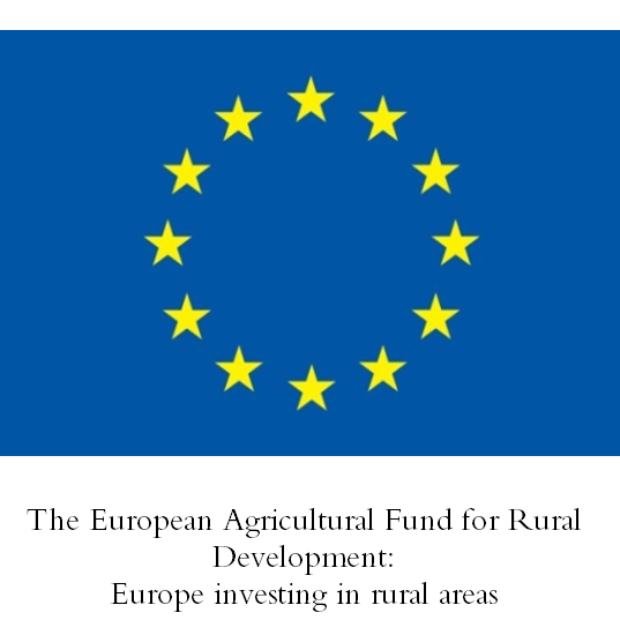 The Doddington Wagon Collection is a unique and important collection regionally and nationally. It has been built on the site of a long-derelict Sawmill with support from the European Agricultural Fund for Rural Development. 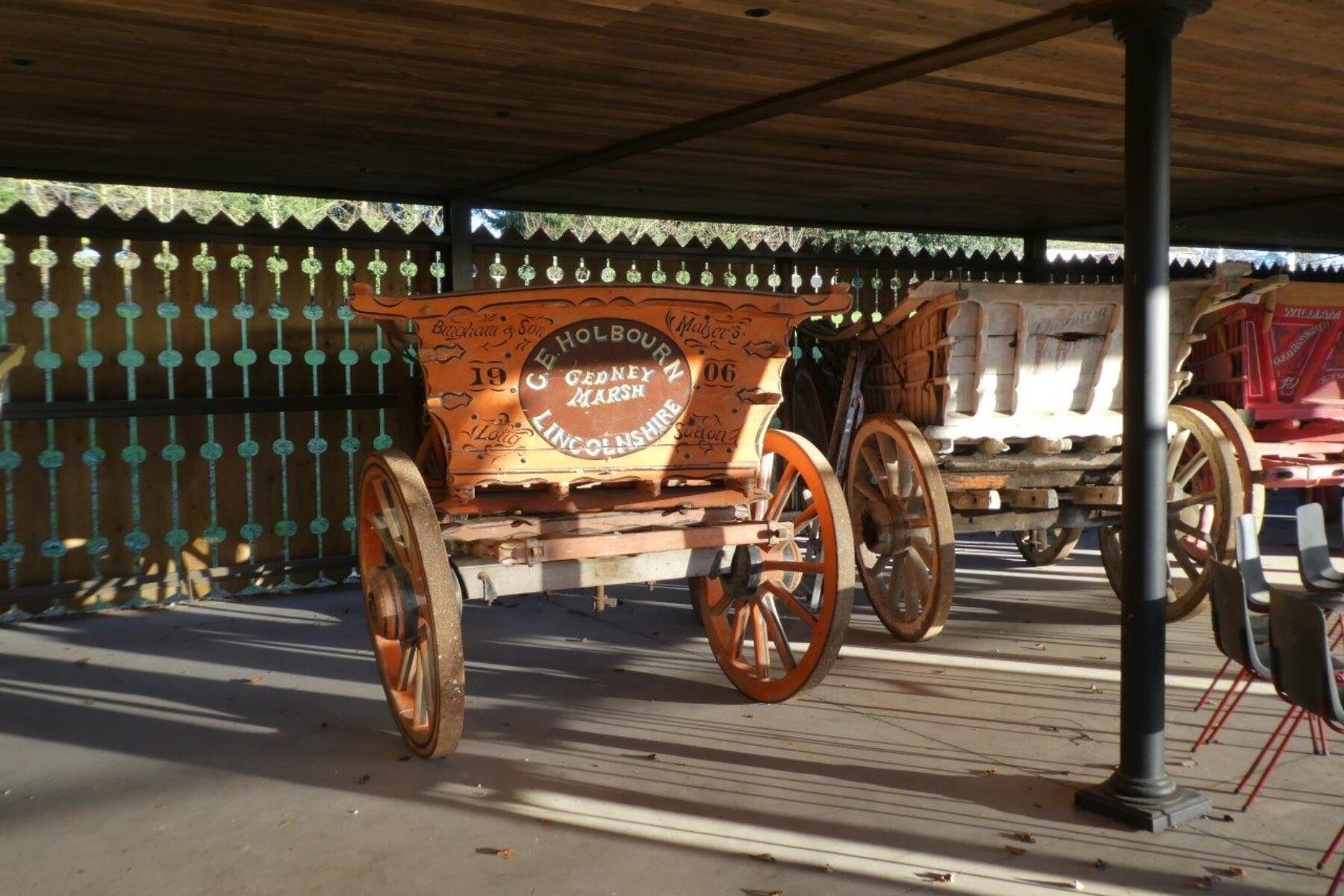 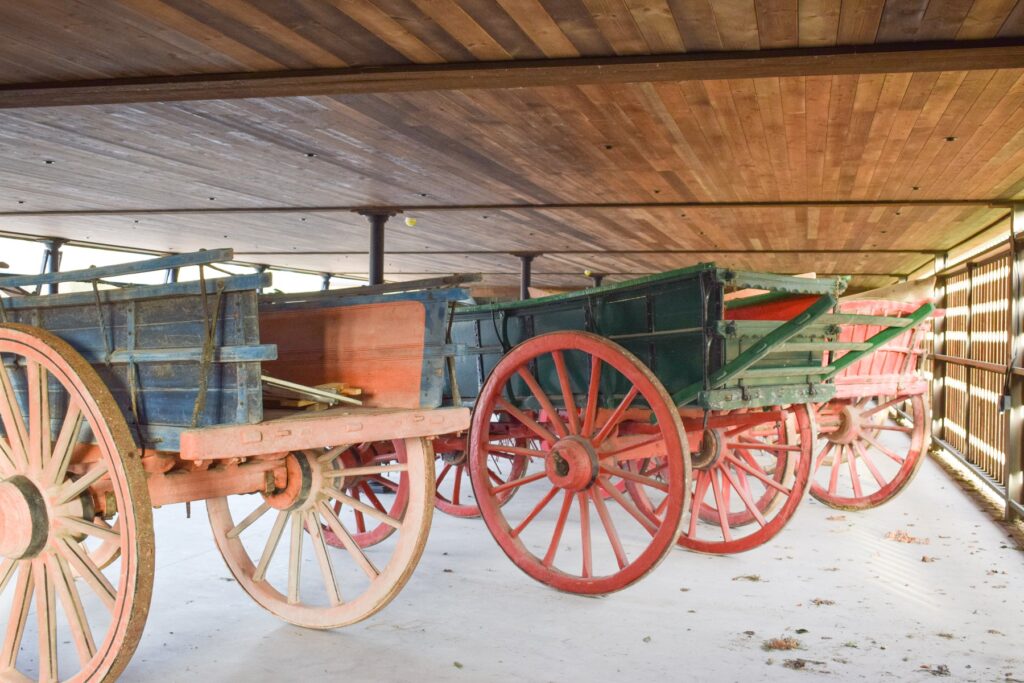 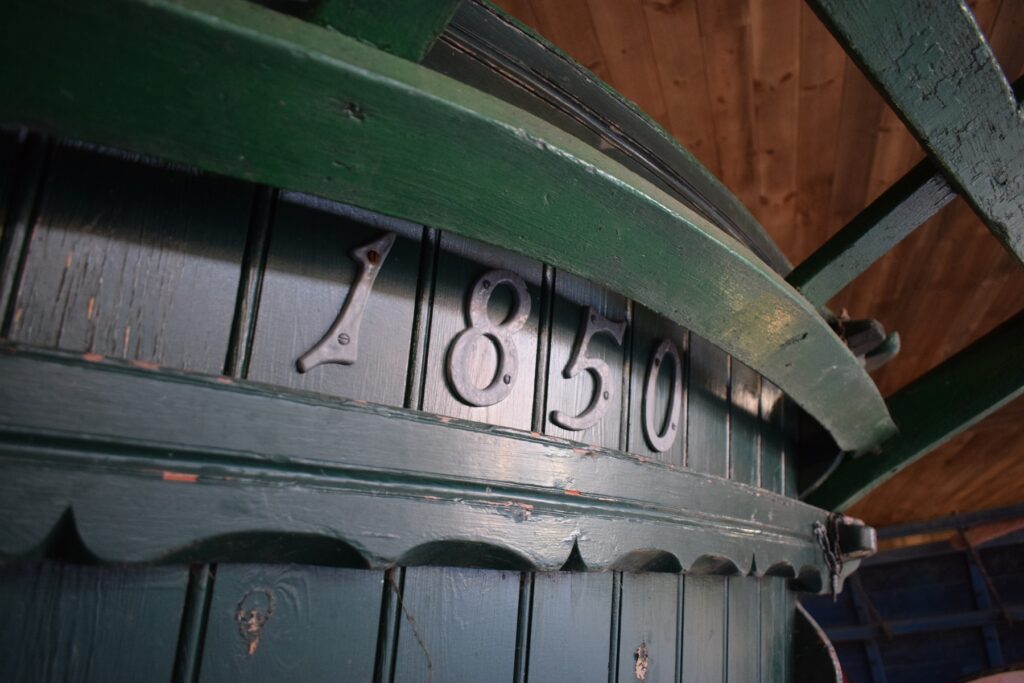 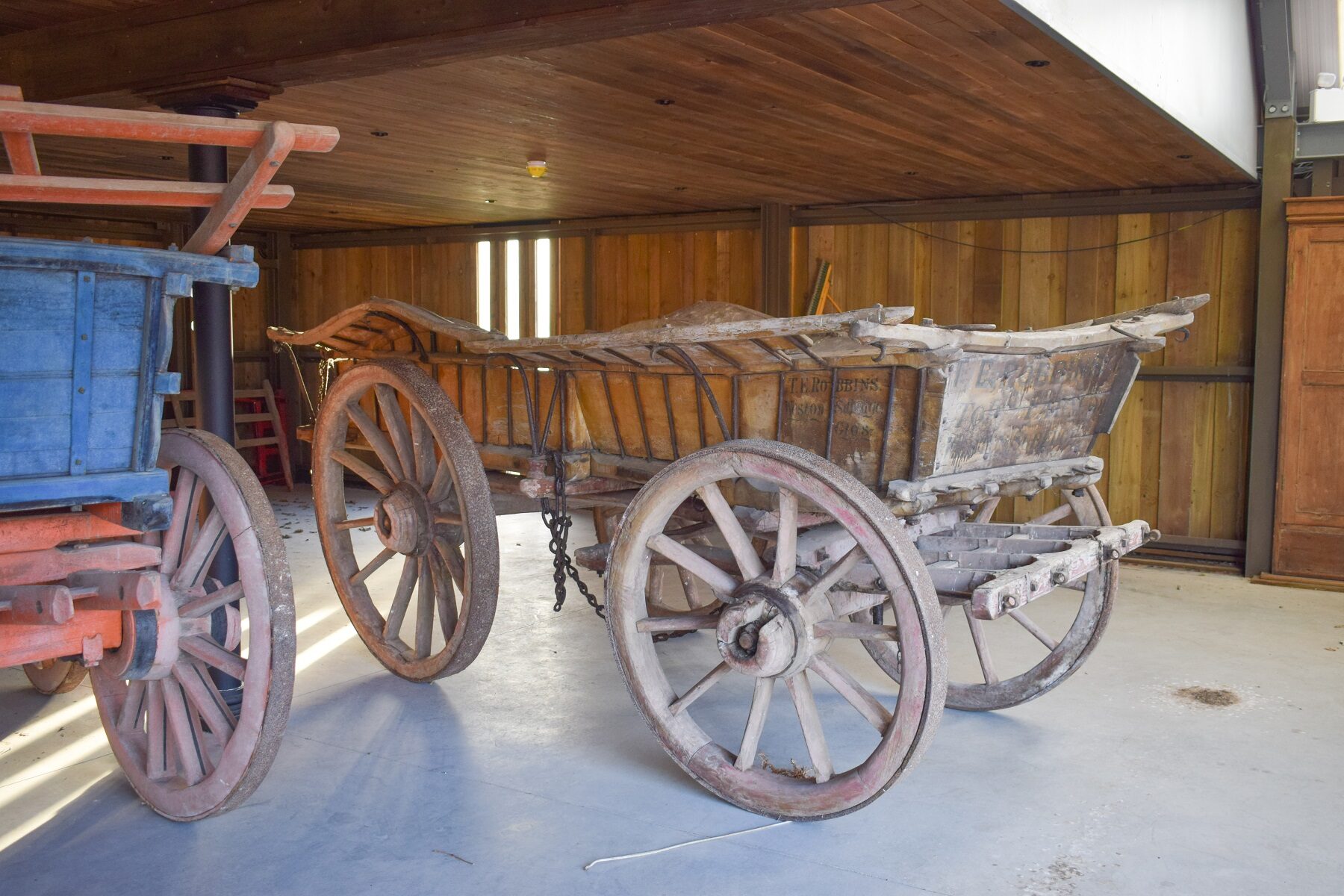 Have you discovered the Doddington Wagon Shed yet? It’s free to access and is located in our Stable Yard

We use cookies on our website to give you the most relevant experience by remembering your preferences and repeat visits.

By clicking “Accept All”, you consent to the use of ALL the cookies.

This website uses cookies to improve your experience while you navigate through the website. Out of these, the cookies that are categorized as necessary are stored on your browser as they are essential for the working of basic functionalities of the website. We also use third-party cookies that help us analyze and understand how you use this website. These cookies will be stored in your browser only with your consent. You also have the option to opt-out of these cookies. But opting out of some of these cookies may affect your browsing experience.
Necessary Always Enabled
Necessary cookies are absolutely essential for the website to function properly. These cookies ensure basic functionalities and security features of the website, anonymously.
Functional
Functional cookies help to perform certain functionalities like sharing the content of the website on social media platforms, collect feedbacks, and other third-party features.
Performance
Performance cookies are used to understand and analyze the key performance indexes of the website which helps in delivering a better user experience for the visitors.
Analytics
Analytical cookies are used to understand how visitors interact with the website. These cookies help provide information on metrics the number of visitors, bounce rate, traffic source, etc.
Advertisement
Advertisement cookies are used to provide visitors with relevant ads and marketing campaigns. These cookies track visitors across websites and collect information to provide customized ads.
Others
Other uncategorized cookies are those that are being analyzed and have not been classified into a category as yet.
SAVE & ACCEPT